Miles to go on interoperability

I recently had cause to wonder about the progress we’re making on the path to interoperability through “the woods” of healthcare information exchange (HIE). In late July, my husband had a medical emergency and was admitted to an intensive care unit in the town where he was working, in another state from where we reside. Before I got on the airplane to join him, I registered him for an account in the electronic health record (EHR) at the healthcare organization where he was admitted. Even then, I was already thinking about getting the necessary information, post-discharge, to his physician in our home state for continued monitoring and care. During the stay, I asked different clinicians at multiple times to provide records that we could take with us—i.e. the “old school” method—as a backup. My husband also signed a release form for the medical records department and was told they would mail the records once all signatures and other reports were completed.

Which method for getting information to the follow-up provider prevailed? Old school was the only approach that helped, albeit minimally. Once we returned home and scheduled the follow-up appointment, the only data available in the EHR was a five-item problem list that had links to education materials. There were no labs or other medical reports. Granted, the follow-up was only four days after discharge, but isn’t that the point of having an EHR, so useful data can be available anytime and anywhere to the authorized provider and the patient?

Since that was not the case, we brought a two-inch stack of hard copies to the follow-up appointment, which the very helpful ICU nurse had pulled together for us before we left. The follow-up doctor quickly sorted through the papers, commenting on the unhelpful duplicates, labs for which he could not discern a date/time on and so could not use, before finally landing on a single report and saying, “Here we go.” Once that report was read, he quickly shuffled the pile back together like a Las Vegas card dealer and handed it back to us. His review took less than five minutes, which was a lot less time than I had spent trying to gather it all. I wondered if all the reports and data had been available in my husband’s EHR, would the doctor have needed less or more time to get to the pertinent information? Would the EHR have been able to organize and display the data concisely, eliminating duplicates and ensure all necessary details (like date/time) were present, even highlighting the most important clinical parts?

As it was, the electronic mechanism was there, but the EHR did not hold any information that would have been helpful to share with the follow-up provider. As of now, two months after discharge, no new medical reports or other documentation has been added to this EHR. There is a link to a “shared document site” but a passcode is needed to initiate access, and we could not find information on how to obtain the passcode. The records requested from the medical records department still have not arrived in the regular mail, again underscoring the need for HIE and interoperability.

In January 2018, the ONC released the draft Trusted Exchange Framework and Common Agreement (an overview of which is provided in my colleagues’ blog, TEFCA: A beginning for nationwide interoperability). While TEFCA’s goal is laudable  much work remains, as our personal experience illustrates. The pursuit of interoperability should make proper use of what has been implemented and incorporate an unwavering focus on improvements to healthcare delivery and outcomes. Patients and providers need shared, accurate reports which positively impact patient care today and throughout the evolution of health information interoperability.

Mary Zeigle, is a clinical analyst with the Clinical Terminology group at 3M Health Information Systems.

My husband and I are very fortunate to have our surviving parents reach their eighth decade, even though one has received a diagnosis of dementia. Small interpersonal observations over time […]

The body and its reaction to disease and infection is still very much a mystery. Sometimes we have signs and symptoms that lead us down a rabbit hole only to […]

What’s up with ONC: Joining forces with LOINC to support public health needs during the pandemic

On March 11 of last year, the World Health Organization declared the novel coronavirus (COVID-19) outbreak a global pandemic. It has been a whirlwind of change since then, with every […]

Given the need for new laboratory and clinical terminology codes, driven by the COVID-19 pandemic, the International Spring LOINC conference of 2021 grew by one more day to address a […] 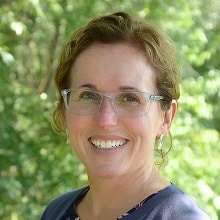 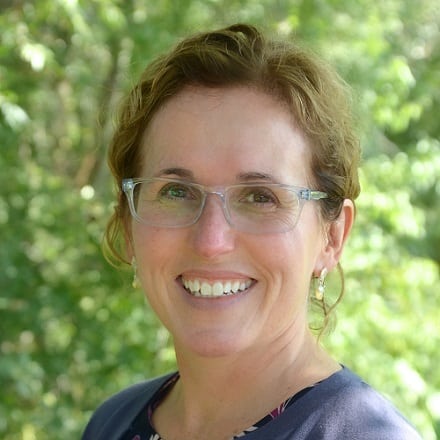 Mary Zeigle, RD, MS, SSGB, is a clinical analyst with the Clinical Terminology group at 3M Health Information Systems, Inc.  She has clinical training in nutrition with research, practice management…

Progress on standardizing nutrition data in the EHR: An interview