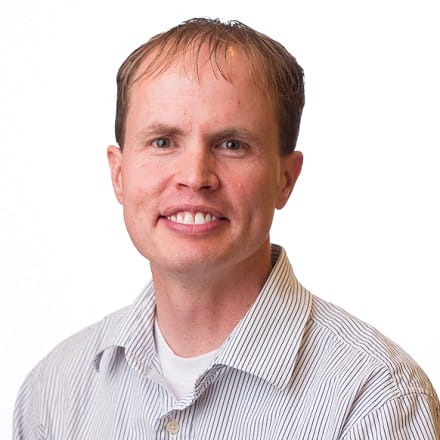 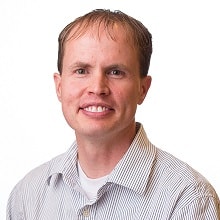 Jason Mark is manager, Research & Applied Data Science Lab for 3M Health Information Systems, Inc. Jason has been with 3M HIS since 2005.

Prior to his current position, Jason worked as the Lean Six Sigma Master Black Belt for 3M HIS, as chief technology officer for 3M HIS, and as Vice President, 3M HIS HIM Development. Jason joined 3M as the development and quality assurance manager for Care Innovation; working directly with Government and Commercial hospital customers to consistently deliver high quality software releases. Jason’s interests include technology, data science, running, snowboarding, and spending time with his daughters.

All posts by Jason Mark

Article: How to unburden physicians with the next evolution in clinical documentation technology

Optimizing CAC outcomes: What are you training for?

Our team’s last post introduced a metric we call “Coder Variability.” As a quick recap, it is an attempt to measure how much variation there is among coders at a facility. […]

Over our last few posts, fellow blogger Clarissa George and I have been exploring unspecified coding. It’s been interesting to pick apart this problem. Unspecified coding isn’t new and sometimes […]

Are we being more specific?

One of the main drivers for moving to ICD-10 was increased coding specificity. When the switch took place, however, it was acknowledged that it might still take some time for […]

Computer-assisted coding: Keep your hands on the wheel

I’ve been fascinated lately watching several news stories about the Autopilot feature on Tesla’s electric automobiles. If you’re not familiar with this technology, it is essentially a computer-assisted driving mode […]

In part one of this blog we focused on recall as it relates to CAC.  In today’s post we will start by examining the definition of precision. With precision, we […]

In our recent posts we’ve touched on both productivity and proper tool usage to help achieve the best possible results with Computer Assisted Coding (CAC). This week I thought I […]

How are my numbers? Analyzing your CAC data – Part 2

In my last blog, I discussed the importance of making valid data comparisons when trying to analyze the impact of computer-assisted coding. I used my own experience in charting my […]

How are my numbers? Analyzing your CAC data

I’m excited to post this next installment in our blog series about using data to better understand and improve your computer-assisted coding (CAC) performance. Our team looks at a LOT […]