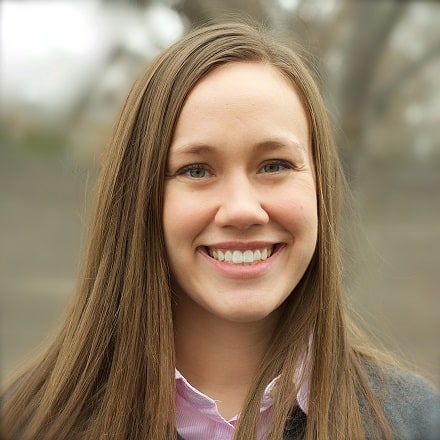 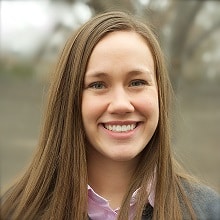 Clarissa earned her BS in Business Administration with an emphasis in Marketing from Brigham Young University and joined 3M Health Information Systems in 2013. She enjoyed different roles in the 3M HIS centralized marketing department mostly focusing on our 3M 360 Encompass System. Clarissa joined the Business Intelligence team in 2015 where she helps to analyze and improve performance metrics and performance. When Clarissa isn’t crunching numbers, she enjoys running, snowboarding, and hiking.

All posts by Clarissa George

In a recent blog, my colleague Jason Mark examined specificity with Atrial Fibrillation (irregular heartbeat) to see if there are noticeable shifts in the specificity of codes being used under ICD-10. […]

Man vs. the Machine

The game of chess made history in 1997 when the IBM computer called Deep Blue beat the world chess champion Garry Kasparov. Deep Blue was not always better than a […]

What percentage of automation is completely correct in a computer-assisted coding (CAC) system? Or, in other words, how many visits does a CAC system get exactly correct? The answer to […]

Connecting the pieces of the CAC puzzle

Have you ever spent time putting together a puzzle only to find out you are missing one or two essential pieces? Few things are more frustrating than an almost masterpiece […]

When I entered my major’s program in college, I decided I could no longer go without a smartphone. Up until that point, I had gotten by with just a regular […]

An aerial perspective: Percent of visits with CAC codes

Have you ever flown over the Midwestern United States? If you have, you know that as you look down from the airplane windows you see a ton of squares with […]

In my last blog post, I talked about Coder Acceptance methods and I introduced the idea of rolled up CAC methods and rolled up manual methods. I also went over […]

Coder Acceptance data: Am I using the correct coding methods?

Taking flight: How the right metrics can improve computer-assisted coding

Recently, I boarded a Delta Boeing 757 plane. The plane held 180 passengers with a cruising speed of 517 mph. My flight to Portland, Oregon lasted just under two hours, […]