United States / 3M Health Care / Health Information Systems / Inside Angle / Blog / What to choose for the principal diagnosis (Is there a choice?)

What to choose for the principal diagnosis (Is there a choice?)

The first thing I do when I review a record of a patient admitted with multiple diagnoses, which could potentially meet the principal diagnosis definition, is separate out the conditions and evaluate each one individually. I ask myself these questions for each condition:

If the answer to these questions is yes, then I can consider sequencing the condition as principal diagnosis. Let’s take a look at the following example:  A 65-year-old female presented through the Emergency Department with a chief complaint of weakness, fatigue and dyspnea/shortness of breath on exertion for the past week. The patient also complained of dysuria for the past month. The patient was alert, cooperative, and in no apparent distress without fever or chills. The chest was clear bilaterally with no rales, rhonchi or wheezing. No accessory muscle use or stridor. A COVID-19 test came back negative with no known exposure. The patient was noted to have 3+ bilateral pitting edema up to the knees. The following table shows a summary of the pertinent information:

The final diagnoses included UTI and DVT. Sepsis was ruled out. The provider never documented pulmonary embolism. Do we have a choice for principal diagnosis in this example? Based on the circumstances of admission and the existing documentation, the only option for principal diagnosis is UTI. A query related to pulmonary embolism would have been appropriate because the patient had signs and symptoms related to it on admission (dyspnea on exertion, tachycardia, elevated D Dimer) and it was treated (heparin, Eliquis) even though the CT PE only showed small peripheral emboli. What final corresponding diagnosis, if any, would the provider be willing to add to explain the symptoms? The DVT was not supported as principal diagnosis. Although the pitting edema was present on admission and the patient was started on heparin on admission, if I evaluate the DVT by itself, I cannot conclusively answer “yes” to all the questions I listed previously. After study, it does not appear to be the condition necessitating the inpatient status. The presenting signs and symptoms of weakness, fatigue, dysuria support UTI as the principal diagnosis. Although UTI does not always require inpatient care, it does appear to be the reason for admission in this case, especially since a diagnosis of sepsis was ruled out.

When reviewing the record for principal diagnosis selection, I take a step back and ask myself “What was the reason for the admission at that time?”  Another way of looking at this is to try and determine the intent of the admission. Sometimes, when the patient is transferred to the facility, the intent of the transfer will take sequencing priority over other conditions the patient brings with them. If the other conditions could have been treated appropriately at the first facility, then they would not be sequenced as the principal diagnosis at the second facility. The reason for the transfer would be sequenced as the principal diagnosis.

There are definitely a lot of things to consider when selecting the all-important principal diagnosis. Happy sequencing!

Twenty-two months into this pandemic and we are starting to understand how all-encompassing COVID-19 is for the inpatient. Thus, when we realize that the inpatient medical record we are coding […]

Another emergency update: The glass half full version

In December I posted a blog on the “new and improved normal,” discussing the April 1 ICD-10-CM/PCS update added to the schedule beginning in 2022. Two updates a year instead […]

The drug ivermectin became a household name during the pandemic when some falsely believed it could prevent or treat COVID-19. According to the Food and Drug Administration (FDA), current data […] 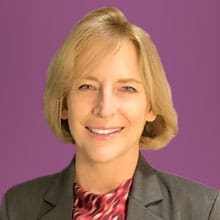 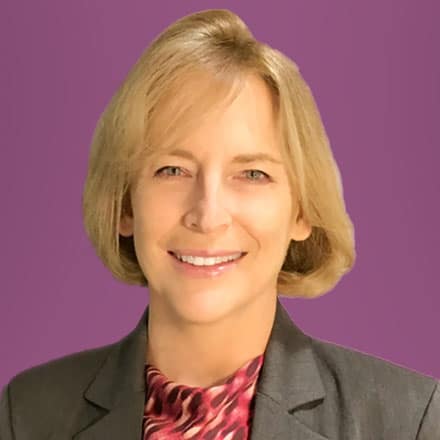 Audrey has 30 years of experience in Health Information Management. During her professional career, she has worked as a coder, DRG technician, coding supervisor and assistant director at acute care…