As kids begin the new school year, they are happy to see friends they missed over the summer. But some friends aren’t able to come back to school because of illness. In these cases, teachers must explain the hard truth to the class: their friend is in the hospital battling cancer. September is Childhood Cancer Awareness Month, a time to give a voice to those affected by the disease.

As a parent, sister, brother, grandparent, aunt, uncle or a friend of a family with a child battling cancer, the diagnosis is unimaginable. We tell ourselves it can’t be because they are just a kid. Kids shouldn’t be in the hospital doing battle with a monster. They should be battling on ball fields, but certainly not fighting cancer.

Types of cancers that occur most often in children are:

Non-Hodgkin lymphoma makes up about five percent of childhood cancers. It is more likely to occur in younger children than Hodgkin lymphoma, but it is still rare in children younger than three.

Osteosarcoma is most common in teens, and usually develops in areas where the bone is growing quickly, such as near the ends of the long bones in the legs or arms.

The most common places for it to start are the pelvic (hip) bones, the chest wall (such as the ribs or shoulder blades), or in the middle of the long leg bones.

Pediatric Oncology is a medical specialty focused on caring for children with cancer. It’s important to know that this expertise exists and that there are effective treatments for many childhood cancers. Research plays a huge role in treatment.

We can make a difference in the lives of these real-life superheroes. As I mentioned at the start of this blog, September is Childhood Cancer Awareness Month. You can help show support for the fighters of pediatric cancer, admire the survivors, and honor those who have lost their lives by becoming a volunteer, making a tax-deductible donation, or participating in a fundraising event.

“Unlike a lot of people, I don’t feel powerless. I know I can do something. But anyone can do something, it’s not about being special. It’s about deciding to do it—to dive into work for peace and justice and care for everybody on the planet.”    ~ Patch Adams 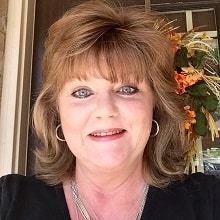 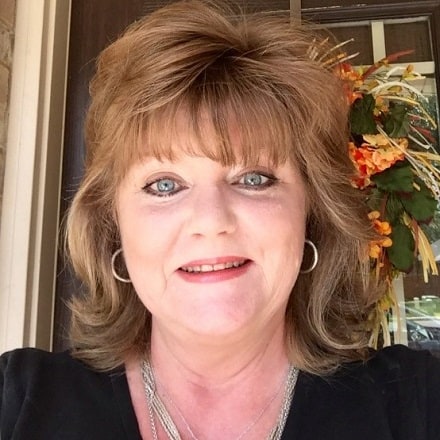