I had to smile when I saw the article in the March 3, 2021 RAC Monitor titled “Expect More Medical Record Audits Under Biden.” Compliance activities took a bit of a “back seat” the last few years. But with the current administration’s expansion of subsidies under the Affordable Care Act, it is likely that greater government engagement in health care includes increased compliance audits to make certain everyone is playing fair.

According to the RAC Monitor article, “President Biden is clearly broadening the Patient Protection and Affordable Care Act (PPACA), Medicaid, and Medicare programs. Indicating an emphasis on oversight, President Biden chose former California Attorney General Xavier Becerra to lead the U.S. Department of Health and Human Services (HHS). Becerra was a prosecutor and plans to bring his prosecutorial efforts to the nation’s healthcare.”

It is expected that post-payment reviews by Recovery Audit Contractors (RACs) will increase during the Biden Administration. Remember, the RAC program was created by the Medicare Prescription Drug, Improvement, and Modernization Act of 2003 under then President Bush. The RACs are charged with monitoring claims to identify Medicare overpayments and underpayments as well as compliance with Local Coverage Determinations (LCDs) and National Coverage Determinations (NCDs) medical necessity requirements. RAC contractors are also tasked with educating providers when common billing/coding errors are noted in claims data. The RACs are responsible for following trends and other Medicare payment issues and requirements that impact claims error rate.

RACs are paid on a contingency basis which was concerning to some who believed their audits were overly zealous. Regardless, the program was relatively low cost/high return for CMS and was important in protecting Medicare integrity. It is expected that not only will the RAC contractors be involved in compliance audits but expect increased oversight by Medicare Administrative Contractors (MACs), Comprehensive Error Rate Testing (CERT), Uniform Program Integrity Contractors (UPICs), as well.

Telehealth has joined the list of compliance concerns. As important as telehealth has been during the pandemic, it has created new oversight issues:

“On Sept. 30, 2020, the inter-agency National Health Care Fraud and Opioid Takedown initiative announced that it charged hundreds of defendants allegedly responsible for – among other things – $4.5 billion in false and fraudulent claims relating to telehealth advertisements and services. Unfortunately for telehealth, bad actors are prevalent, and will spur on more and more oversight.”

Because fraud and abuse recoveries from the False Claims Act and qui tam payouts returned more than a billion dollars in 2020 it has become an important resource for HHS. Secretary Becerra’s incoming team is expected to increase law enforcement activities in a further attempt to reduce health care fraud and abuse, and to exercise HHS’s policymaking authority. More government run health care requires more oversight and recovery to help fund the plans.

While providers stand to increase revenue from government funded health care coverage, it is important once again to be cognizant of documentation, coding and billing accuracy and compliance with requirements. It is time to revisit internal auditing policies and procedures. It may also be time to invest in a compliance refresh and bring in experienced consultants to review your P&Ps to be certain your programs are adequate. Choose your EHR/coding/billing vendors carefully. It’s time again to invest in proactive compliance efforts which are less costly than audit losses and Corporate Integrity oversight.

Achieve compliance from the start.

Proposed changes to an individual (patient’s) right of access, part 2

The intent for an individual’s right of access to their protected health information (PHI) is to allow the easing of some administrative requirements, the removal of certain provisions of the […]

It’s difficult these days to do anything in health care without hearing about securing protected health information (PHI) or reading about a security breach. During a recent office visit, I […]

Proposed changes to an individual (patient’s) right of access

Throughout my 25 years working in the health care industry, I have always had a passion for compliance; and my career path reflects that passion. As a 3M HIS compliance […]

Could COVID-19 cause a compliance nightmare?

Sometimes I think I read way too much about the novel coronavirus. The more we learn about the virus, the more twists and turns are uncovered. Apparently, antibodies don’t necessarily […] 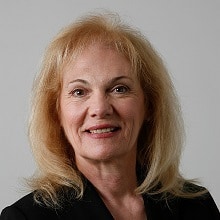 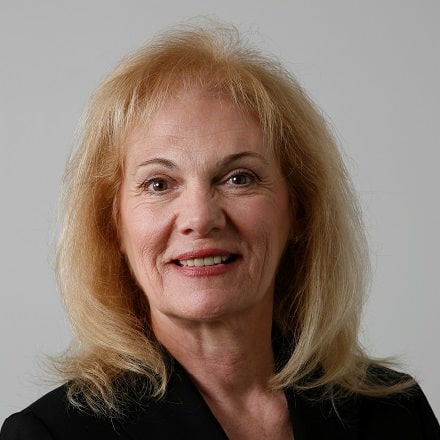