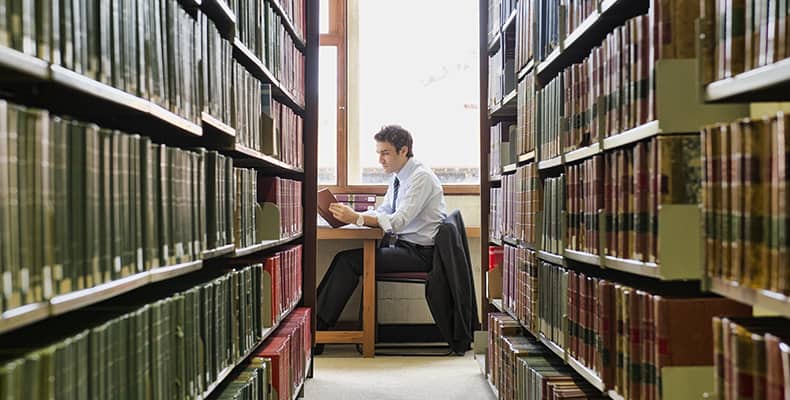 An outbreak of Legionnaire’s disease has plagued residents of the South Bronx area of New York City this summer. At least 12 people have died from the disease and greater than 100 have been sickened by it. The source of the infection has been linked to water cooling towers in the area.

At the time of this posting, it appears that the outbreak of Legionnaire’s disease in New York City has been contained. And, if any good came from the outbreak, it is that building owners now need to perform quarterly inspections to insure cooling towers are free of the Legionella bacteria.

You will want to take note of the fact that ICD-10 also provides code A48.2 for nonpneumonic Legionnaire’s disease. A code for this condition was not available in ICD-9.

Sue Belley is a project manager with the consulting services business of 3M Health Information Systems.

Want to view more ICD-10 coding scenarios? Check out this eguide of our most popular scenarios.