United States / 3M Health Care / Health Information Systems / Inside Angle / Blog / What is ahead for hospitals based on the December MedPAC meeting?

What is ahead for hospitals based on the December MedPAC meeting?

MedPAC is the nonpartisan advisory group that provides advice to Congress (and CMS).  Although not mandatory, MedPAC recommendations are taken seriously and may be implemented by CMS through regulation or Congress through legislation. Thus, policy watchers pay attention to MedPAC meeting materials as a harbinger of future program evolution. The meeting reports are used by the MedPAC Chairman for the agency’s semi-annual report to Congress.

The December MedPAC meeting included a report on acute care hospitals and a recommendation for hospital quality programs. First, I’ll summarize the hospital findings and then the value-based program recommendations.

I’d say the hospital findings have some sobering news for hospitals because MedPAC’s advice is for Congress to maintain financial pressure on hospitals to prevent spiraling costs.

For operating margins, MedPAC concluded that:

Overall margins vary by hospital type with nonprofits faring the best. And, teaching hospitals have higher margins than non-teaching and, surprising to me, urban hospitals lag behind rural hospitals:

Then MedPAC went a level deeper and compared relatively efficient hospitals with other hospitals. Median margin:

MedPAC recommendations for its Chairman’s report to Congress include:

I’d say the hospital value-based program findings have quite positive implications for hospitals if Congress and CMS adopt the recommendations. MedPAC’s advice is for Congress to consolidate three overlapping hospital quality programs and eliminate one of them. (See slide 5 of the summary).

This is an idea that has been circulating for a while and makes good sense. If the AHA and the AMA support it, it seems likely that CMS will adopt this approach, simplifying hospital quality reporting.

One thought on “What is ahead for hospitals based on the December MedPAC meeting?”

Bringing your car to a mechanic is a lot like going to the doctor. Auto mechanics and doctors both work within a predominantly fee-for-service system where information asymmetry prevails. Information […]

Why do we continue to make patients wait?

How can we reduce health care cost trends while improving access and quality? The answer is staring us in the face. Maybe we need a new app that tracks every […] 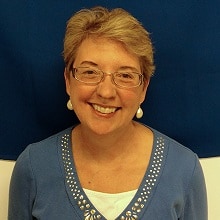 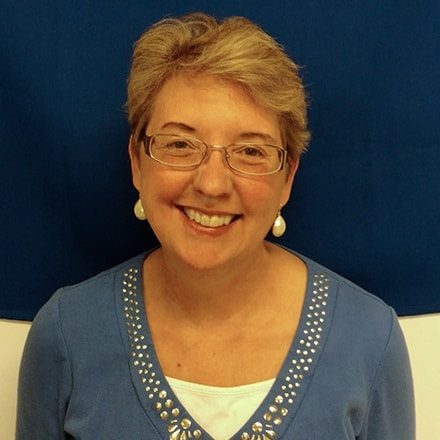 MedPAC evaluation of readmission reduction program, no change in recommendations to Congress