Why is it a pre-diagnoses related group (DRG) era in India?

The Indian health care sector is expected to be worth $372 billion by 2022. The current market share of private and public health systems is 70 percent and 30 percent, respectively. The public health system is financed by the federal and state governments, whereas the private health system is financed either by out-of-pocket expenditure or by health insurance payers including private, public and non-profit payers. The health insurance sector is projected to cross $27.43 billion (2 trillion INR) by 2030. The penetration of health insurance is expected to reach 50 percent in the near future.

The public health system is shaping up to be ready to adopt a DRG-like system. As a first step, NHA has already revised the list of Health Benefits Packages (HBPs) from HBP 1.0 to HBP 2.0. Discussions to implement the learnings from international health systems has commenced and the Indian government has launched National Digital Health Mission (2020) to digitize all health records and adopt international coding languages like ICD-10 WHO, ICD-10 PCS and ICHI. Various forums have already started discussing the introduction of “Indian DRG-like system.”

The private health system already uses electronic health records (EHR), ICD-10 WHO and ICD-10 PCS for coding and reporting. The big hospital chains are looking for solutions to digitize handwritten prescriptions into EHR systems. This continuous endeavor of competing with the best hospitals in the world and quest for potential solutions to the previously mentioned challenges can pave the way for a DRG system in the private sector. 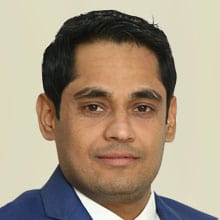 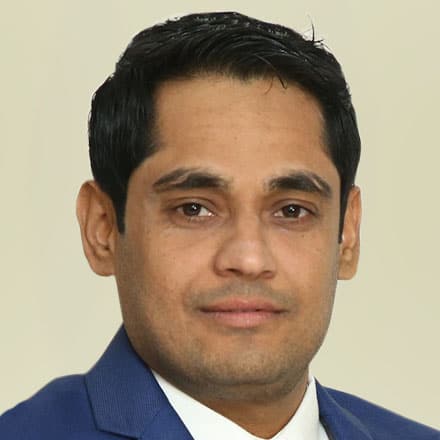 Dr. Naveen Sharma is the clinical consultant for international markets at 3M Health Information Systems. He is responsible for introduction of HIS systems in the new and emerging markets, assessment…