Donna: Hi, Sue! Do you ever see something on a problem list that isn’t correct?

Sue: Yes, often!  You know I always say, “The problem list is a problem.”

Donna: Well, my brother was at the doctor’s office for his annual checkup. He was looking over his physician’s shoulder while he was documenting in the medical record. He noticed a diagnosis of coronary artery disease on his problem list.

Sue: Oh, Donna, I didn’t know your brother had heart disease. Has he had surgery for it?

Donna:  No!—he doesn’t have heart disease…so he asked his doctor if he has CAD. The physician said, “No, you don’t, but that was the diagnosis I needed to put on your requisition for that pre-operative stress test we had you do before your hip replacement. If I didn’t list that diagnosis, your insurance company would not have authorized the test.”

Sue: It’s much more difficult to remove an erroneous diagnosis from a chart today because the diagnosis gets copied and pasted in many different places in the record and feeds other systems.

Donna: Exactly. This whole incident makes one question the accuracy of problem lists in general as we know they are not updated appropriately, whether it’s removal of erroneous diagnoses as in my brother’s case, or when acute conditions have been treated and resolved.

Sue: I know! How many times do you see a diagnosis of cerebrovascular accident in a problem list with no indication that it’s really a historical diagnosis.

Sue: I know quite a few stories like this. Early in my career, back in the paper record days, we had a 31-year-old healthy patient who had only been hospitalized to give birth. She called me because she applied for life insurance and was turned down. She asked her agent why she was turned down and the agent said it was because she was HIV+. He told her that the diagnosis was gleaned from her delivery record. That’s why the patient contacted me about the issue.

Sue: No, she was not. I pulled her chart and reviewed it and found that she was HSV+ (herpes simplex virus) but the HSV+ got transposed to HIV+, which was documented on her discharge summary. The chart was requested by the insurance company when she applied for life insurance and that is how it surfaced.

Donna: Well, how did you remedy the situation?

Sue: I talked to the obstetrician and we had the discharge summary corrected and resubmitted to the insurance company.

Donna: No question, it was a lot easier to correct medical records in the paper world.

Sue: Yes, but I always think about this patient because the records the insurance company requested most probably ended up in one of those big insurance data bases and getting it fixed in the data base is probably akin to fixing an error in the electronic medical record.

Donna: How do we get to a state where providers document and use problem lists correctly so diagnoses are accurately reported?

Sue: We can talk about that in our next blog. And, you can add ”headache” to my problem list right about now…

3 thoughts on “HIMagine That: The problem list is a problem” 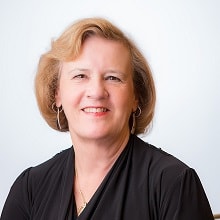 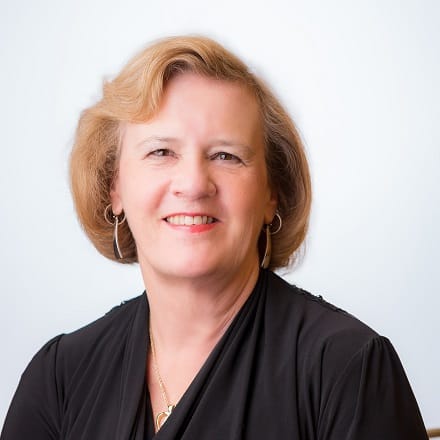