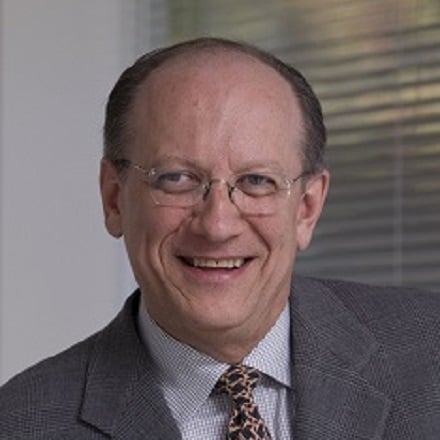 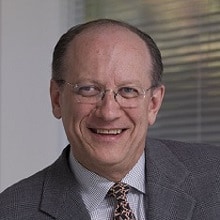 Richard Averill, MS, is an international authority on the development of classification, case mix, quality, utilization review and reimbursement methodologies. He is a principal at The Hesperium Group and serves as senior healthcare policy advisor to 3M Health Information Systems. Previously, he led the 3M Clinical and Economic Research group as senior vice president, where he was principal investigator for the Centers for Medicare and Medicaid Services (CMS) on 3M research contracts relating to the Medicare prospective payment system for hospital outpatient services, the ICD-10 Procedure Coding System and the maintenance of Diagnosis Related Groups (DRGs). Richard was director of health-related research at Yale University’s School of Management in the 1970s and early 1980s. In this role, he directed many large research projects including the design and development of DRGs, which became the basis for Medicare payment in 1983. In 1981, he and several colleagues established Health Systems International, which was acquired by 3M in 1990. He has also worked with the World Health Organization, the State of New Jersey, the New York State Department of Health, the National Association of Children’s Hospitals and Related Institutions and many other organizations in the development of classification, case mix, quality, utilization review and reimbursement methodologies.

All Posts By Richard Averill

Introducing competition and price transparency into the Medicare payment system

Would an Amazon-like price shopping experience for individual healthcare services help control healthcare costs? Price transparency is frequently cited as a possible strategy for reducing the cost of healthcare because […]

Can the health insurance exchanges be stabilized? Yes, by giving insurers more options

Medicare beneficiaries are constantly bombarded with mail, emails and advertisements from insurers encouraging them to buy a Medicare supplemental insurance policy. It seems odd that there is such an aggressive […]

This article from Richard Averill, MS and Norbert Goldfield, MD describes the future of payment reform in health care.

Article: Is the CMS HACRP a valid measure of hospital performance?

Our recent article, “Implementing a Site-Neutral PPS,” published in the HFMA journal, highlights the potential for a reform currently making its way through the legislative process. The proposed legislation—referred to […]

3M authors Richard Averill and Richard Fuller discuss the impact if Medicare were to implement site-neutral payment. Published in Healthcare Financial Management, the journal of HFMA.

Article: Seeing the Benefits In The ICD-10 Transition, One Experts View

Six weeks have passed since the Oct. 1 ICD-10 transition and now that the dust has settled, it’s time to talk about the bigger picture. Richard Averill, senior healthcare policy […]

After decades of development, endless regulatory hurdles and multiple delays, the implementation date for ICD-10 has arrived. If ICD-10 had a theme song, it certainly would be “The Long and […]

Article: Low-Cost Outliers as Alternatives to the Two-Midnight Rule

Article: ICD-10 hearing: ‘Pull the trigger, or pull the plug’