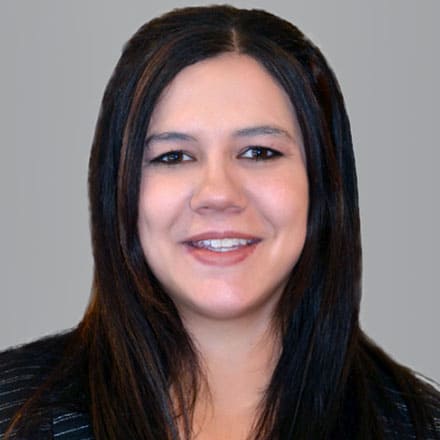 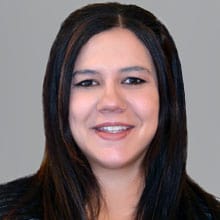 Rachael Howe, RN, MS, is a nurse informaticist at 3M Health Information Systems, Inc. (3M HIS). She is the Clinical Informatics manager co-leading the Healthcare Data Dictionary (HDD) team. Rachael has been a nurse since 2007 with experience in Neuro ICU and Alzheimer’s specialties. At 3M, she has been involved in the mapping and design development for multiple different projects to improve interoperability in EHRs and implementation of clinical use cases leveraging value sets and map sets, in addition to terminology work with SNOMED CT, LOINC, ICD-10-CM, ICD-10-PCS, CPT and RxNorm. Rachael also leads the informatics and terminology support for HIS products including various 360 Encompass modules, providing a robust semantic and standard terminology based foundation for 3M’s Natural Language Processing (NLP) technology.

Work life balance during a pandemic

2020 has thrown plenty of curve balls at everyone. One thing that has affected many of our lives is transitioning from in person to virtual work settings. In addition, many […]

The Women in AMIA Leadership Program: That’s a wrap!

The American Medical Informatics Association (AMIA) inaugural Women in AMIA (WIA) Leadership Program has completed its first year! We are honored to be in the inaugural group and have written […]

The Women in AMIA Leadership Program: The Art of Self Reflection

We introduced the Women in AMIA Leadership Program in an earlier blog, and would like to provide an update. We’ve worked hard preparing for the first face-to-face meeting, held in […]

The Women in AMIA Leadership Program

The American Medical Informatics Association (AMIA) has inaugurated the Women in AMIA Leadership Program, kicking off the first face-to-face meeting in conjunction with this week’s 2019 AMIA Annual Symposium in […]

The Health Level 7 (HL7) FHIR is a new interoperability standard for exchanging healthcare data. HL7 monitors implementations of FHIR and continually works to improve the specifications, in addition to […]

Since the nursing process is an indispensable part of healthcare, nursing terminologies must be integrated and interoperable with other clinical terminologies. Recognizing this need, the Clinical Care Classification (CCC), a […]