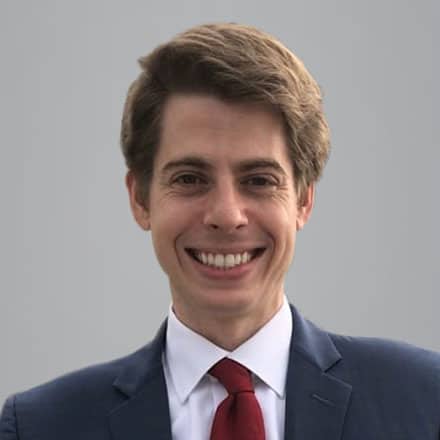 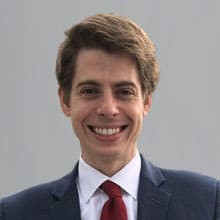 Matt Gallivan is the Director of State and Federal Regulatory Affairs for 3M Health Information Systems. In this role, Matt analyzes a changing regulatory landscape and advises on business strategy to account for these changes and drive revenue growth. He also guides several State Medicaids with payment and performance policy options to drive better patient outcomes, lower costs, and greater efficiency.

Matt previously worked for Congressman Erik Paulsen (MN-3) for five and a half years, during which he managed the Congressman’s Ways and Means health portfolio as his Senior Legislative Assistant. During this time, he was instrumental in successful passage of a suspension of the medical device excise tax.

Matt holds his MBA from the Johns Hopkins Carey School of Business with a concentration in health care management and his B.A. in political science and Arabic from the University of Notre Dame. He and his wife, Maeve, live in Excelsior with their dog Charlie.

All posts by Matt Gallivan

Health economist Uwe Reinhardt famously declared in 2003 that if you want to address higher spending on health care in the U.S., then “it’s the prices, stupid.” Yet almost 20 […]

Political leaders have spent the last decade furiously debating the future of the health care system, while ignoring the elephant in the room: the employer insurance market. The U.S. population […]

During this period of renewed reflection concerning inequality in America, we must admit that our health care system continues to disproportionately fail Black Americans. If you are Black, you are […]