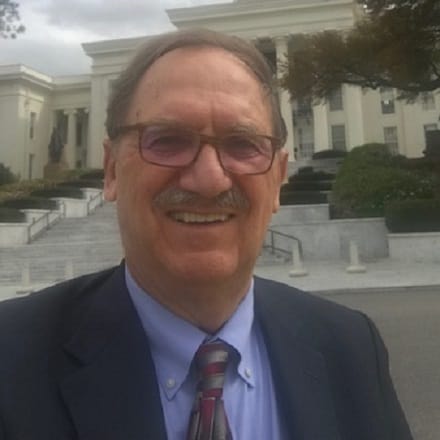 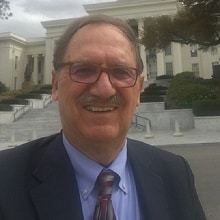 Chet Stroyny Chester (Chet) Stroyny joined 3M’s State Initiatives Group (now Regulatory and Government Affairs) in January 2014, where he works with 14 state Medicaid agencies and hospital associations to promote adoption of 3M tools and methodologies for hospital payment, as quality and outcomes measures for their fee-for-services and managed care programs.

Before joining 3M, Chet served as Vice President of Outreach and Government Relations with Universal American/APS Healthcare. Previously, he had a distinguished 30-year federal career with HCFA (now CMS), culminating in his selection as Regional Administrator for HCFA Region V, Chicago. He co-chaired a team which worked with State Medicaid agencies to improve the State-Federal partnership. He was selected as the HHS’s representative in 1978 for the President’s Executive Exchange Program (PEEP), hired by General Motors headquarters to work on corporate health policy and benefit changes for the UAW during the one year program. As a part of the PEEP, he participated in a two week international study seminar with his program colleagues, attending meetings at the EEC and NATO headquarters in Brussels, briefings by French and German government officials, culminating in meetings with the West Berlin government. He spent nine months as a staff member for Congressman John E. Porter in Washington, D.C. handling matters related to the HHS, Labor and Education subcommittee during his assignment.  He also spent a week at the Wharton School of Finance and another week at the Kennedy School of Public Health.

All posts by Chet Stroyny

Where we’ve been and where we’re going: A 50-year perspective on health policy

I recently had the opportunity to talk with Chet Stroyny, a program manager for Regulatory and Government Affairs at 3M Health Information Systems, about his 50-year career in the health […]