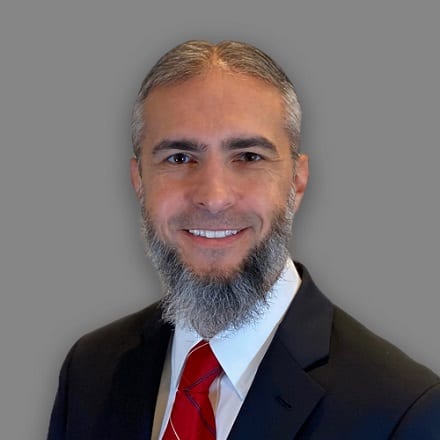 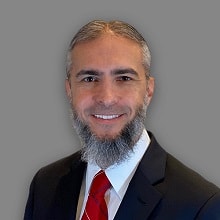 Dr. Arif Kidwai serves as president for St. Johns Radiology Associates (SJRA), an independent 12-person radiology group in St. Augustine, Florida, serving the Flagler Health+ healthcare system in St Johns County, the fifth fastest growing county in the U.S. Prior to joining St Johns Radiology in 2009, Dr. Kidwai worked as an academic radiologist at the University of Florida – Jacksonville where he was Chief of Informatics and an Assistant Professor specializing in musculoskeletal radiology. He continues to lecture at the University of Florida – Jacksonville and teaches the “Business of Radiology” series to residents in-training.

In 2013, Dr. Kidwai completed a Master’s in Business Administration from the University of Florida. Using this knowledge, he has implemented multiple new strategies to better position his organization including pay-for-performance programs. He authored the controversial 2015 Journal of the American College of Radiology paper highlighting the Hawthorne Effect that radiologists read more studies when actively monitored with real-time data. He learned Python programming language for that project and continues to dabble in data analysis.

All posts by Arif S. Kidwai

Adapting to regulation: 20 years of changes and challenges

Over the last 20 years, radiologists have been paid progressively less for reviewing the same imaging exam, while at the same time increasing reporting requirements. Radiology payment and documentation processes […]

This month marks 32 years since I lost my mother to lymphoma.  Cancer is one of life’s challenges that forces us to stop, breathe, cope and find a path back […]