A few weeks ago, I had a conversation with a friend of mine. He is a retired internist who was in charge of utilization management at a large health insurance company at the end of his career. He was reflecting on the patterns that he observed in that role. One of the most striking patterns that he observed was that a very small number of physicians were responsible for the vast majority of over-utilization. As a former practicing physician himself, he thought it was a shame that so many good, responsible physicians—most physicians, in fact—need to endure the red tape and frustration that utilization management imposes upon them when it’s just a few bad actors who precipitated this burdensome administrative oversight for all.

As I mulled over my friend’s insight, an analogous situation struck me. There is much talk these days about precision medicine, which uses empirical techniques to target therapies most likely to be effective in a given patient based on that patient’s individual characteristics. The motivation behind precision medicine is not to subject patients to therapies if they likely won’t be effective and might even cause harm. Could we perhaps also have precision utilization management? I’m reasonably confident that given all of the data health insurance companies have about physicians’ ordering practices, they already know which physicians they should target and which physicians they can leave largely alone to practice uninhibited by unnecessary administrative overhead.

I don’t mean to suggest that physicians who are otherwise clinically competent, conscientious and value conscious do not occasionally make low-value ordering decisions, but rather that they do not do this broadly, and when they do, it is likely due to a lack of knowledge. As such, I believe that precision utilization management might best be paired with other targeted interventions, even for the “good guys,” designed to educate, effect behavior change and obviate its own necessity as providers learn to do better without external intervention.

One such intervention might be point-of-care decision support technology to help steer health care providers towards high-value ordering decisions without getting in their way. Another such intervention might be a sort of targeted academic detailing that educates physicians individually according to their own knowledge deficiencies reflected in their suboptimal ordering decisions. You could even combine these with continuing medical education credit to help simultaneously eliminate another burden that physicians face.

As excessive administrative burden continues to be a major cause of physician burnout and excessive health care spending continues to plague payers, perhaps precision utilization management could yield a win for both.

Focus on the patient while the technology works in the background.

One thought on “Precision utilization management”

As we head into 2022, we want to take the time to thank you, our loyal 3M HIS Inside Angle readers, for your continued interest in and engagement with the […]

Three questions with Joe Stadther: Finance, fishing and the future

I sat down with the 3M Health Information Systems VP of Clinician Solutions (M*Modal) Joe Stadther to talk about physician burnout, how technology can help and some trends to be […]

A neighbor of mine is undergoing her third round of chemotherapy this week. As we head into the end of the year, she was relieved that she had already passed […] 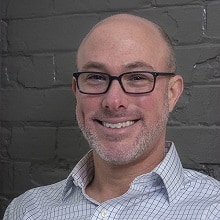 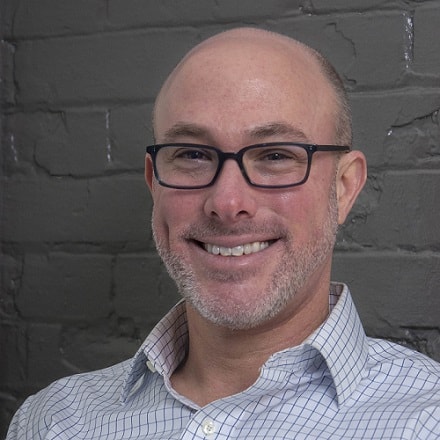 Adam Rothschild, MD is a clinical informaticist with 3M Health Information Systems, where he guides the clinical aspects of development for the Fluency Assistant virtual provider assistant product at the…

From foe to friend: Transforming the EHR with virtual provider assistants