A perspective on measuring value

Can health plan value be distilled down to a single score? Would it reveal anything meaningful and if so, how could that information be used? While working for Texas Medicaid, these were questions that a colleague and I pondered. It was shortly after the 2011 movie “Moneyball” was released (You remember, those good old days when a new movie was released in a theater?).

In the movie, the main character was the general manager of the Oakland Athletics major league baseball team. The team was coming off a season in which it had just lost key players to other teams, largely because it had the third smallest player budget in professional baseball. The general manager, with the help of a Harvard economics graduate, decided to pursue players using an unconventional approach. Leveraging analytics and using composite statistics on “hidden” player value, they were able to put together a team that achieved 103 wins and 58 losses. The team won the division title and had its highest win to loss ratio in a decade, in part by adopting an unconventional approach to identifying and measuring value.

Could a variation of this approach–namely creating a composite measure that is representative of various dimensions of health plan performance (e.g., quality, enrollee experience, managing costs, etc.)–be useful? There are already certain quality measures that are composites, like health plan report cards for enrollees. While composite measures have critics, I would posit that the concept could be leveraged and expanded by a Medicaid agency as a valuable tool for health plan oversight, incentive-based programs and re-procurement, following some basic guidelines.

Is utilizing a transparently calculated composite value score that much different than using a variety of standalone quality and cost measures? Depending on what the goal is, it can bring together measurements that are often siloed and used for discrete purposes and integrate them to form a broader view of value.

This type of approach could compel a Medicaid agency to make choices and prioritize the measures to include in the scoring algorithm. It could also compel Medicaid agencies to be transparent about how the building block measures contribute to the overall composite value score. Both seem to be good things and contribute to simplicity without losing validity. In the incredibly complex world of Medicaid and performance measurement, this seems like a good thing. Such an approach cannot provide insight into all facets of health plan performance, but depending on the measurements that get incorporated, it could reveal a lot. In a value-based care environment, there are many ways this approach could be used to drive optimal health plan performance.

Matt Ferrara is a program manager within 3M regulatory and government affairs.

Children’s hospitals and the job to be done

Clayton Christensen was a management professor at Harvard Business School and one of the founders of the “Jobs to Be Done” theory. Christensen theorized that companies err when trying to […]

When it comes to health care data, it isn’t simply a matter of collecting more. For data to make a difference, it must be put into context. Unfortunately, today’s health […] 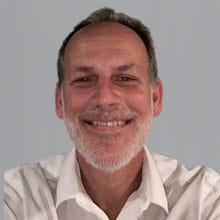 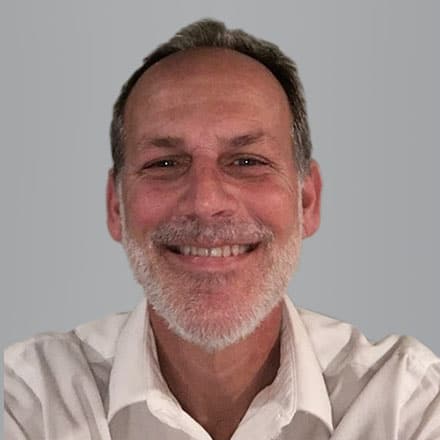 Matt served in Texas state government for 20 years. He served 7 years as Director of Quality Oversight for the Texas Health and Human Services Commission. Matt worked with health…