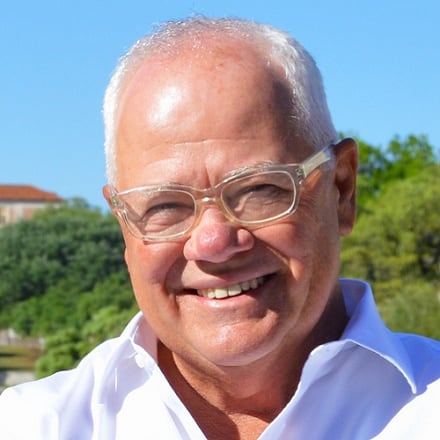 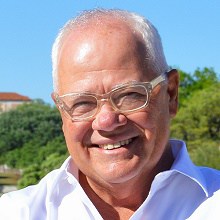 Professor, School of Information, University of Texas at Austin

After receiving a PhD from The University of Texas at Austin in cognitive psychology, Randolph worked in industry for over 20 years as a usability/user experience (UX) engineer and manager, helping software developers make human-computer interfaces “user friendly.” After stints with Bell Labs, IBM, and BMC Software (where he created and managed the Usability Department), Randolph co-founded an independent usability lab and consultancy.

In 2003 he returned to academia, to the School of Information at The University of Texas at Austin where he is a professor and served one year as interim dean. Randolph has published over 100 technical articles in the areas of human information processing and UX, and has co-edited two editions of the book Cost-Justifying Usability (R. G. Bias and D. J. Mayhew, Eds., 2005, 1994). His research interests include human information processing, especially as it relates to human-computer interface design, and he has spent his career making connections between academic research and UX practice – with his move from industry to academia he said he was “working on the same bridge, but from the other shore.”

In his 20 years in academia Randolph has earned funding from governmental agencies (e.g., NSF, NIH) and industry (e.g., IBM, Microsoft) to support his research and help support his graduate students. Randolph has taught undergraduate and graduate courses in usability, psychology, statistics, and research methods at The University of Texas at Austin, Rutgers University, Huston-Tillotson University, Universidade Nova de Lisboa, and Texas State University, plus has taught many short courses for industry.  In 2017 he was given the UX Professionals’ Association Lifetime Achievement Award.

Great user experience is paramount in our digital world. But it doesn’t always translate to health care settings. With more than 20 years as a usability/user experience (UX) engineer and […]

Value-based conundrum: How to measure complexity and value in primary care