The Regenstrief Institute released version 2.66 of the Logical Observation Identifiers Names and Codes (LOINC) on June 21st this year. LOINC is one of the standard terminologies in the 3M Healthcare Data Dictionary (HDD). However, we don’t simply overwrite the old LOINC content with the new release. A LOINC term is a concept in the HDD, with the LOINC code and name as representations (descriptions) linked (“mapped”) to it. Each axis (Component, Property, Timing, System, Scale and Method) of a LOINC term is also a concept in the HDD (or more than one concept if the axis has subparts). The LOINC term concept in the HDD is related to its axis concepts with relationships. These axis concepts could also be part of other standard terminologies, or we could have created relationships between them and concepts from other terminologies, similar to what we did for LOINC.

An example would be the chemical measured in a LOINC test result. In the HDD, it could be the same concept as a pharmacy ingredient. These pharmacy ingredient concepts would have codes and names from standard and commercial terminologies mapped to them. For instance, all the laboratory measurements for Ibuprofen have a “Has Analyte” relationship to the Ibuprofen medication concept. This Ibuprofen concept has First DataBank, RxNorm and SNOMED CT codes and descriptions mapped to it. The Ibuprofen concept also has relationships to the appropriate drug classes such as non-steroidal anti-inflammatory drugs (NSAIDs), and drug products containing Ibuprofen would have a “Has Ingredient” relationship to it. If LOINC releases a new lab test involving Ibuprofen, the new LOINC concept would also have a “Has Analyte” relationship to the same Ibuprofen concept. Concepts are never deleted in the HDD, and their meaning is never changed. This principle, and the semantic web formed by all the relationships, are the reasons we don’t simply overwrite existing content when we update a standard release into the HDD.

The HDD relationships are meant to support our customers in their data analysis and data mining work. For example, there are three new antiviral susceptibility genotyping assays for Hepatitis C Virus (HCV) isolates in LOINC 2.66:

From LOINC: Voxilaprevir is an HCV NS3/4A protease inhibitor that is active against HCV genotypes 1-6 (“pangenotypic”). In addition, the common resistance-conferring mutations of HCV genotype 1 NS3 have been shown to confer less resistance to Voxilprevir than to other protease inhibitors. Voxilaprevir is used in combination with Sofosbuvir, an NS5B nucleotide inhibitor, and Velpatasvir, an NS5A inhibitor, to treat chronic HCV infection. Pibrentasvir is an HCV NS5A protein inhibitor. It is available in the U.S. as of 2019 in combination with Glecaprevir, an HCV NS3/NS4A protease inhibitor. The combination drug has high efficacy in treating patients with chronic HCV infection caused by the six common genotypes.

These LOINC concepts in the HDD have a “Has Analyte” relationship to the respective medication concepts, which have other standard codes mapped to them:

These relationships allow our users to query for the antiviral medication and link from the drug to the lab test, and vice versa. The clinician or investigator could be selecting information based on use of antiviral medication and the success rate tied to the isolate’s genotype; or studies on the incidence of checking a patient’s susceptibility results. We want to enable our users to focus on making use of their data rather than dealing with updating terminologies; this is also why we establish unique concepts and map all appropriate standard codes to them. This way, interoperability is supported—the medication is identified regardless of whether a SNOMED CT or an RxNorm code was used by different systems. In addition to standard terminologies, local codes are also mapped to HDD concepts. For example, local codes from a lab system that does not use LOINC would be mapped to the LOINC concepts in the HDD. These local mappings are another reason why terminology updates in the HDD are never a simple “cut and paste.”

The update work has wrapped up for this version of LOINC. Onward to the next terminology release!

My husband and I are very fortunate to have our surviving parents reach their eighth decade, even though one has received a diagnosis of dementia. Small interpersonal observations over time […]

The body and its reaction to disease and infection is still very much a mystery. Sometimes we have signs and symptoms that lead us down a rabbit hole only to […]

What’s up with ONC: Joining forces with LOINC to support public health needs during the pandemic

On March 11 of last year, the World Health Organization declared the novel coronavirus (COVID-19) outbreak a global pandemic. It has been a whirlwind of change since then, with every […]

Given the need for new laboratory and clinical terminology codes, driven by the COVID-19 pandemic, the International Spring LOINC conference of 2021 grew by one more day to address a […] 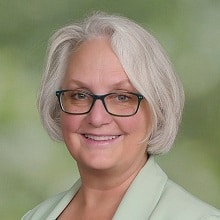 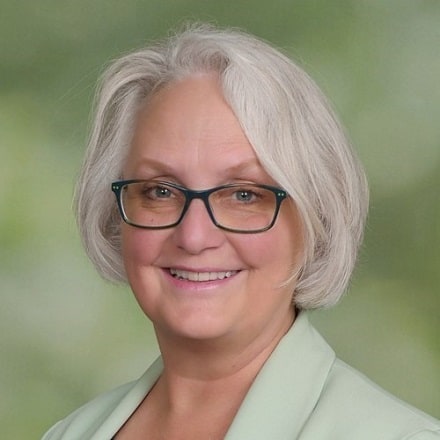