Our response to the 2016 ONC Interoperability Standards Advisory

The Office of the National Coordinator (ONC) recently published the draft version of the 2016 Interoperability Standards Advisory (2016 Advisory). The 2016 Advisory is the ONC’s “identification, assessment and determination of the ‘best available’ interoperability standards and implementation specification for health IT.”¹ This article asks and answers, the following questions:

The purpose of the draft standard was to solicit stakeholder input on ways to improve the Advisory. The format and content of the advisory for 2016, was revised based on stakeholder feedback from the 2015 Advisory and from the HIT Standards Committee at the ONC. The main “take-away” points from 3M’s response to the Advisory are to:

Second, implementation specifications are largely absent from Section I. It would be most helpful to provide guidance in the implementation of large terminologies (e.g., SNOMED CT) and those with difficult nomenclature (e.g., LOINC) so that implementers with minimal terminology expertise are able to understand the intended use of the terminology for each interoperability need. If ONC cannot suggest practical ways for organizations to implement the myriad standards listed, it will lead to implementation difficulties as well as inconsistent implementations.

Finally, clear harmonization across the regulatory initiatives to meet these initiates should be a top priority. If a standard within the 2016 Advisory is designated as “Yes,” more information should be provided to stakeholders. There is limited utility in stating that the standard is regulated without providing a link to the regulatory guidance or program of interest. Stakeholders would benefit from a cross-reference to the regulation.

So what does the 2016 Advisory mean to the industry? The 2016 Advisory is not a regulation in itself, but a reference for policy makers and other governing bodies. Therefore, it is beneficial for organizations to utilize the Advisory when attempting to achieve specific interoperability needs. The 2016 Advisory is a step in the right direction on the continued path in reaching interoperability. 3M Medical Informatics is grateful that the ONC is providing this guidance and considering stakeholder input as we transition to the learning health system.

Amy Sheide is a clinical analyst at 3M Health Information Systems and is a member of the Healthcare Data Dictionary (HDD) team.

When I came to 3M Health Information Systems 20 years ago, the vital importance of interoperability—to efficiently exchange health care data—captured my attention right away. At the time I was […] 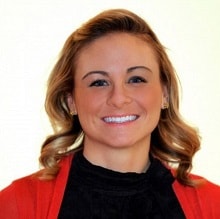 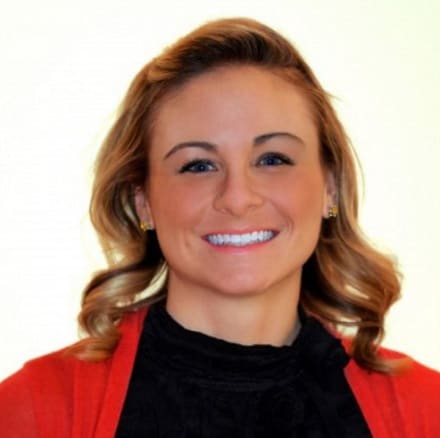 Amy Sheide is a clinical informaticist with the Healthcare Data Dictionary (HDD) team at 3M Health Information System. She has been a Registered Nurse for eight years with background and expertise…

What will healthcare workers do in an AI-powered healthcare landscape?

Assessing interoperability for MACRA: Our response to the Health & Human Services RFI