There is an interesting concept called per capita premium subsidy that was included in the MedPAC June 2016 report to Congress and the Republican white paper related to reforming healthcare.  The idea is that experts would set appropriate budget amounts for the value of Medicare parts A and B and provide that funding to Medicare beneficiaries, similar to the way Medicare Part D and Medicare Advantage work. The beneficiary then would have the option to select a coverage plan from amongst original Medicare, also called fee-for-service Medicare, available Medicare Advantage plans or available Medicare ACOs.  The beneficiary would pay any supplemental premium for the option they select when the cost for that option exceeds the budget amount provided through the federal subsidy.

This is actually a pretty dramatic shift from today’s world in which Medicare beneficiaries can opt to remain in original Medicare and receive the same benefit nationally with full access to all participating clinicians in the federal Medicare program, without regard to the relative cost of the Medicare benefits in their service area. This would change dramatically with the per capita subsidy approaches that are being kicked around in government policy circles.  For example, let’s say Mrs. Smith lives in New York City where the healthcare costs are higher than the national average and she has access to multiple Medicare Advantage plans and Medicare ACOs with costs that are lower than the fee-for-service Medicare option.  If she wants to stay in fee-for-service Medicare under the per capita subsidy approach, she likely would have to pay an additional monthly premium to remain in the fee-for-service program.  If she selected a lower cost option from amongst her Medicare Advantage and Medicare ACO options she likely would not pay additional premiums.

The details related to how such an approach would be implemented are yet to be defined, and such dramatic changes to Medicare are often met with stiff resistance from lawmakers and beneficiaries.  But, stay tuned; due to our aging population, Medicare enrollment and Medicare cost increases will be on everyone’s budgetary concern list, regardless of the election outcome.

Thus, this type of approach will really level the playing field in terms of the financial advantages between original Medicare and other Medicare plan options. CMS has made it clear that they are trying to accelerate the adoption and enrollment of Medicare beneficiaries into value-based programs. By adopting a per capita premium subsidy approach, the lower cost and “value” of fee-for-service alternatives will become even more evident for Medicare beneficiaries. 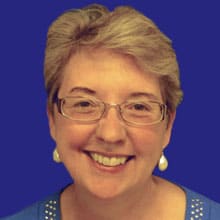 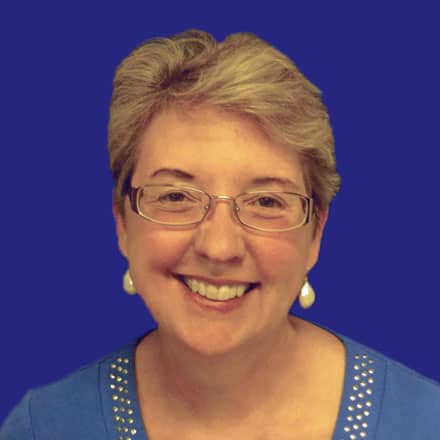