When was the last time you saw a government program, any government program, implemented ahead of schedule? Or on time, for that matter? We’ve grown accustomed to setbacks and delays with such projects, which usually increase their gestation period by two or three times the original forecast. Not so for CMS’ aggressive move into Medicare payment reform. Last week, HHS Chief Sylvia Burwell proudly announced the agency has achieved its first milestone – having 30 percent of all Medicare fee-for-service payments tied to quality – an impressive eleven months ahead of schedule.

Contributing to this success are 121 new Accountable Care Organizations (ACOs) and many other participants joining the various alternative payment model options such as advanced primary care patient homes and episodic bundled payment initiatives. This flurry of activity is evidence of two things: (1) the economy’s largest segment is undergoing a seismic shift, and (2) a grim future awaits those who don’t assimilate.

Last October, the Health and Human Services Department upgraded the code set from ICD-9 to ICD-10, but that change came after two multi-year delays leaving much of the industry frustrated and HHS’ credibility severely damaged. Regarding Medicare payment reform, Burwell and Acting CMS Administrator Andy Slavitt correctly recognize that their respective agencies have some reputation repair work to do. HHS and CMS must be viewed as honest brokers and reliable partners if hospitals, physicians and health plans are expected to enter this brave, new world. Hitting the 30 percent goal early is a clear signal of their commitment to this effort.

CMS’ next target is to have 50 percent of all Medicare fee-for-service payments tied to quality by 2018. This phase is perhaps more ambitious than the first, but current momentum and trajectory suggest CMS will also achieve this goal by or before the due date. This second milestone also represents an important tipping point. Once more than half of all Medicare fee-for-service dollars are subject to quality components, there will be no going back. The pace of payment transformation will quicken, further underscoring the notion that when it comes to reforming Medicare payment, CMS is deadly serious. 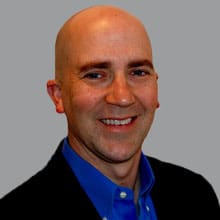 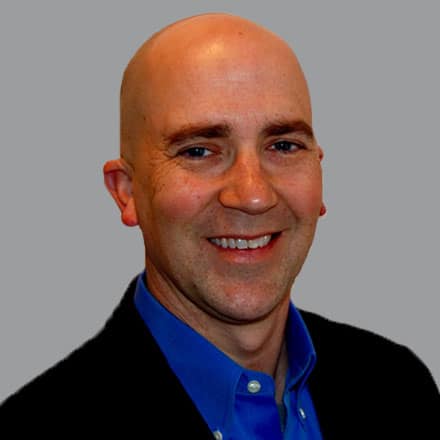